Sharon started as a piper with the Nicholson Pipes and Drums.

She went on to be a tenor drummer with the Pasadena Scottish Pipes and Drums. She traveled twice with the band to compete at the World Pipe Band Championships in Glasgow, Scotland.

As a long-time employee of the City of Long Beach, Sharon was also a tenor drummer with the Long Beach Fire Department Pipe Band.

Sharon is survived by her piping husband David Mackenzie, and her tenor drumming daughter Rose Mackenzie. 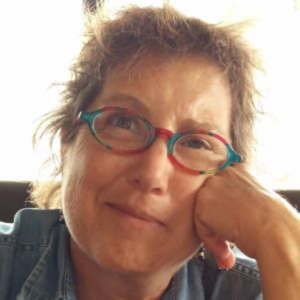 Join us! It will only take a minute